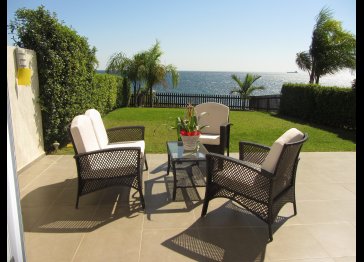 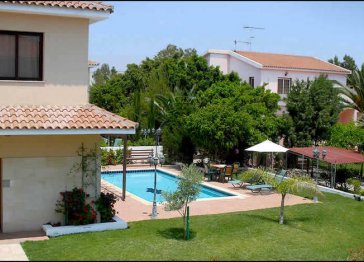 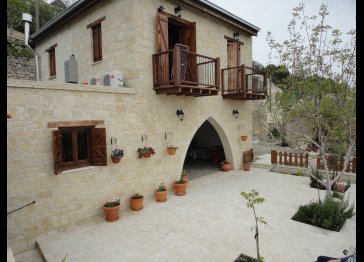 An island of legends that basks along the year in the light of the warm Mediterranean sun this is Cyprus. Come and discover the remnants of passed civilizations.
The island of Cyprus attract between two and three million tourists every year, the former British colony has a rich and dramatic history which has shaped the islands culture and beauty into what it is known as today. People who live and come from the island are called Cypriots, and there are nearly 800 thousand of them currently. Cyprus is located in the north east of the Mediterranean and is very close to Europe, Asia and African, although it is known as a Eurasian country. The island enjoys a typical Mediterranean climate which consists of hot and dry summers with cooler winters. All of these factors make Cyprus and amazing vacation island with plenty to keep you occupied throughout.

Seaside resorts are usually the most popular places in the country, especially with those seeking Cyprus villa rentals and Cyprus apartment rentals. The coastal city of Paphos is a prime example; Paphos is home to an amazing harbor, beautiful locations and fascinating architectural monuments such as the Castle of Paphos. The city is also popular with people looking to take it easy and relax on the beach, then retiring to their Paphos villa rentals. There is also enough activities in the resort to keep the more active tourists occupied.

Limassol is another popular tourist destination thanks to its cultural city and well maintained beaches suitable for sunbathing and swimming, Limassol also plays hosts to numerous festivals in the summer which tourists can enjoy at their own leisure. Both tourists and the busy port help support the economy of this ancient city. A interesting part of the town in the wine growing regions on the southern slopes of the Troodos Mountains, visitors are invited to walk around the beautiful are and taste some of the fine wine available from this region. Limassol beach villa rentals are very popular in the city, especially during the summer months.

Other popular destinations for Cyprus apartment and beach villa rentals are the ancient are of Larnaca and the beautiful Kyrenia. It is important for tourists not to just sit on the beach and soak the sunshine, Cyprus is so steeped in history and mythological stories that it is impossible not to delve more into the country and the cities to learn more about this fascinating island.