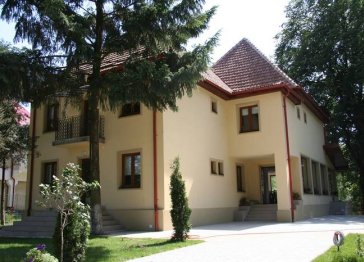 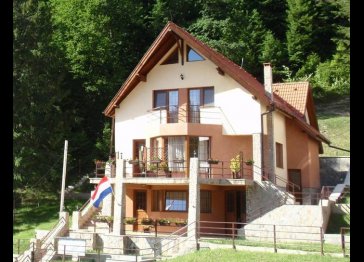 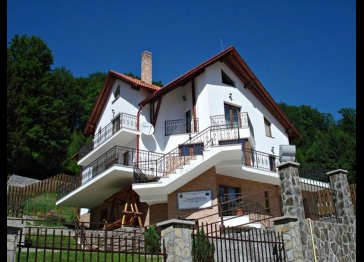 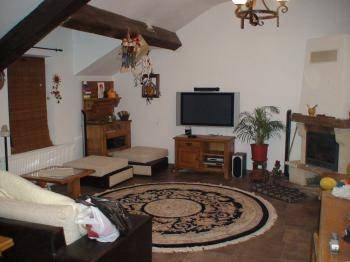 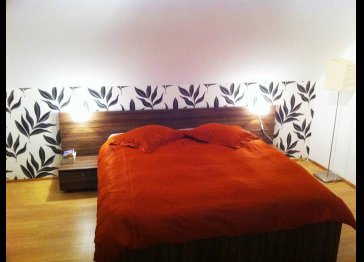 You have come to the right place where you can find easily your vacation rentals and the landlords can list quickly their offers.

If you are looking for accommodation located in historic destinations, sunshine locations situated near beaches or in mountainous region making for ideal ski holidays your have made a right choice visiting Romania.

The name of “Romania” derivative of Romanus (“Roman” from latin) was attested for the first time in the documents dating from 16^th century, referring to a former roman province Dacia. 165 years of Roman occupation left a lasting legacy the Latin language which survived to many subsequent invasions of migratory tribes. Passing through difficult times nevertheless there was built many sites that form at present a rich patrimony–Dacian Fortress of the Orastie Mountains, Painted Churches of Northern Moldova, Bran Castle, Peles Castle, you shouldn’t miss them in your tour through the country.

Romania, with the capital in Bucharest, is a state situated in south-eastern Europe, bordering with the Republic of Moldova, Hungary, Yugoslavia, Bulgaria, and the Ukraine. It is a good destination for skiing and beach holidays due to its reach landscape and temperate continental climate with distinct seasons. The most impressive are the Carpathian Mountains from the center of the country, surrounded by hills and plateaus and washed in the south by the Black Sea. The river Danube that crosses a lot of European countries terminates in Delta, a heaven for fauna that is special all over the country. Lynx, wolves, deer, bears and chamois can be met in the forests that cover a quarter of Romania.

It is a cross point of three regions Central Europe, Eastern Europe and Balkans. Thus can be explained its variety from ethnical point of view. The total population counting 22 mln. people according to the last census from 2002 consists of Romanians, Hungarians, Gypsies, Germans, Slovaks, Bulgarians, Turks, Armenians, Russians, Tartars, Jews, Croats, Albanians... Romanian identity is characterized by a mix of cultures with many other influences that will make a positive impression on you about this beautiful country.

Find your perfect accommodations through Gulivers.com today and enjoy your stay.