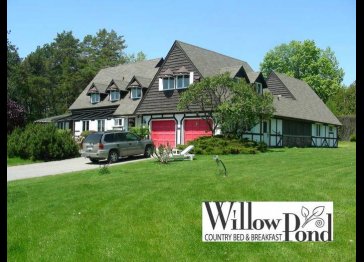 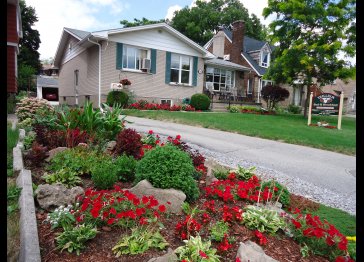 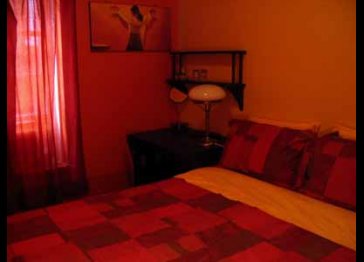 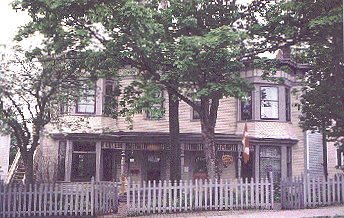 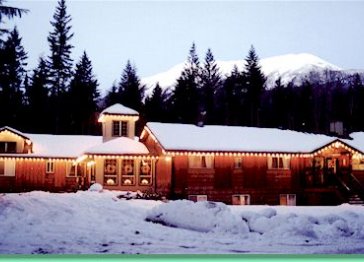 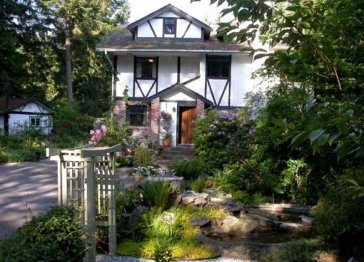 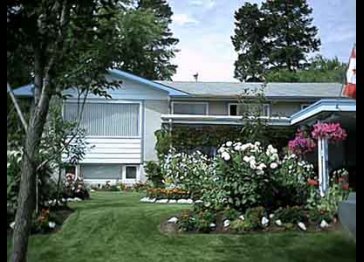 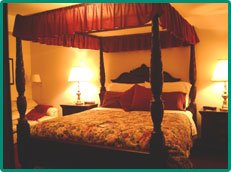 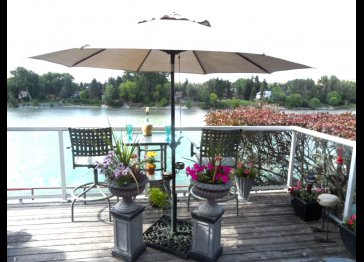 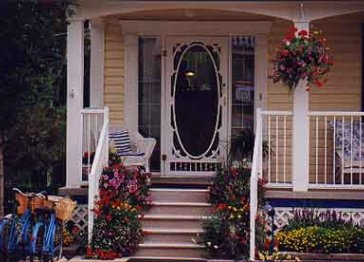 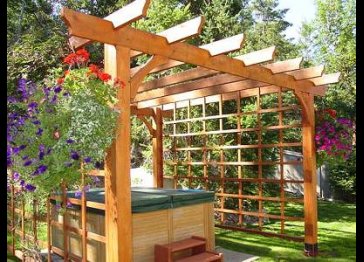 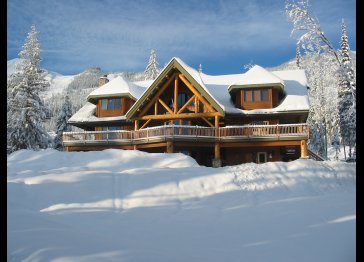 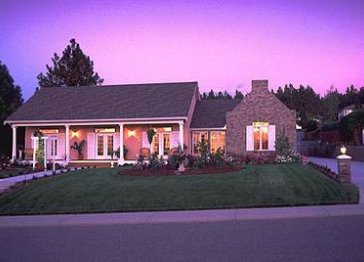 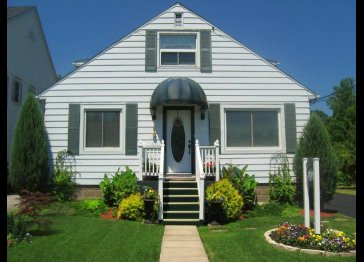 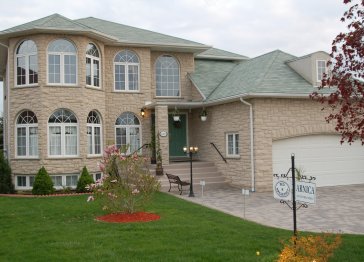 If you would calculate Canada’s total area, you would find out that it’s the world’s second largest country. Major colonization’s of the nation began in the late 15th century by British and French people after exploration started to take place on the nation. Canada is made up of ten provinces and three territories. Canada’s population now stands at over 33 million people. Canada has a vast and varying terrain, culture and experiences, there is a wide range of different people in Canada and it has two official languages including English and French.

Tourism is a major part of everyday life for so many people in many areas of Canada. People have seen the potential and have decided to run and offer vacation homes to visitors. Canada holiday lets are a fantastic way for visitors to freely explore their desired areas and have the flexibility to do what they want and vacation as they want. British Columbia is one of the most popular provinces in Canada with Tourists; it’s a huge amount of area whit beautiful and interesting locations such as Sooke, Vancouver and Whistler. Whether you choose a Vancouver bed and breakfast accommodation or a Gabriola Island beach villa, you are guaranteed to have the time of your life in a British Columbia vacation home rental.

A breathtaking and fascinating area of Canada is Ontario which of course has the Niagara Falls; this attraction alone is enough for people to participate in a Niagara Falls condo rental vacation or cottage rentals in stunning surroundings, or equally beautiful nearby Niagara-on-the-Lake cabin rental. A completely different aspect of Ontario is the sleek and modern city of Toronto with many modern buildings and cultural attractions such as galleries and museums. Toronto apartment rentals are very popular and give the visitors a fantastic service and an insight into modern city living in Toronto. These modern apartments usually come furnished and with all cooking appliances required.

So whether you are looking for a relaxing vacation such as Deer Lake cabin rental in Newfoundland or experience fast paced and modern Montreal apartment rentals, visitors are guaranteed to experience a life changing vacation. The fact that Canada is so vast and varying means one can experience all aspects of life in a few short weeks in Canada.